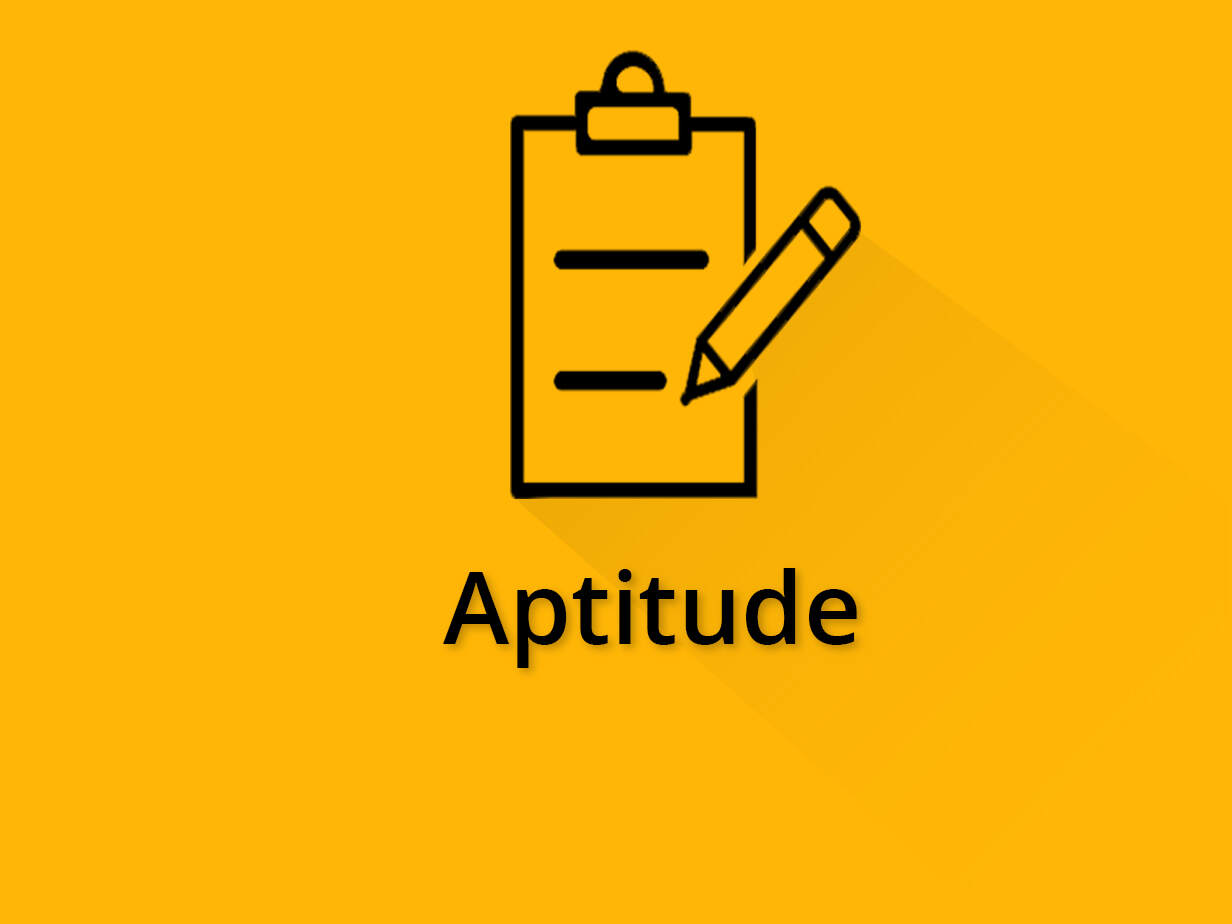 The average of n quantities of the same kind is equal to the sum of all the quantities divided by the number of quantities. Natural numbers: The counting numbers which are used for counting are known as natural numbers, i.e. 1,2,3,4,5,6,7,8, and 9. These figures are known as digits. The natural numbers are denoted by ‘N’. 0 is known as insignificant digit and other digits are known as significant digits. Prime numbers: A whole number which is greater than 1 and is divisible by 1 and itself is a prime number, e.g. 2,3,5,7,11. Co-prime numbers: Two natural numbers p and q are said to be co-prime if their H.C.F. is 1, e.g. (2, 3) (4, 5) (7, 9) (11, 9). Composite number: It refers to a whole number which is greater than 1 and is not a prime number.It can be divided by numbers other than 1 and itself e.g. 4,6,8,9,10,12. Even number: An integer which is divisible by 2 is known as an even number e.g. 2,4,6,8. Odd number: An integer which is not divisible by 2 is know as an odd number e.g. 1,3,5,7,9. Compound Interest: The addition of interest to the principal sum each year or some fixed time period is known as compounding. So, the compound interest is the interest on interest. The interest of each year or some fixed time period is added to the principal sum and the new amount becomes the principal for the next year and interest is calculated on the increased amount for the next year. A pipe is connected to a tank or cistern. It is used to fill or empty the tank; accordingly, it is called an inlet or an outlet. Inlet: A pipe which is connected to fill a tank is known as an inlet. Outlet: A pipe which is connected to empty a tank is known as an outlet. Partnership: It refers to a business association between two or more than two persons who run a business together and share the total profit at an agreed proportion. The persons who enter into a partnership are called partners. Working partner: A partner who is actively involved in the business and manages the business is known as an active partner. 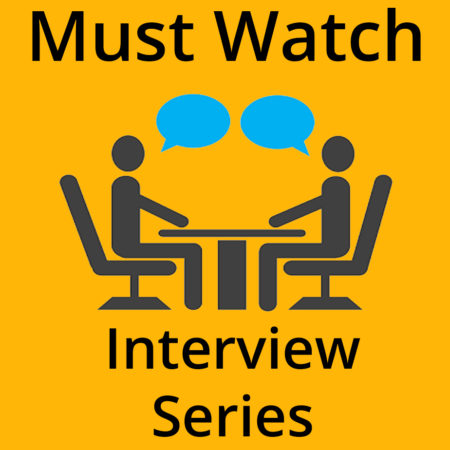 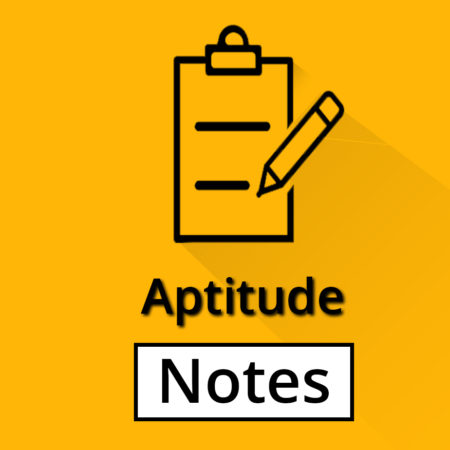