Soft Computing is the semester 8 subject of IT engineering offered by Mumbai Universities. Prerequisite for these subject are NIL, Probability and Statistics, C++/Java/ Matlab. Programming. Course Objective for the subject Soft Computing are as follows Students will try to familiarize with soft computing concepts. 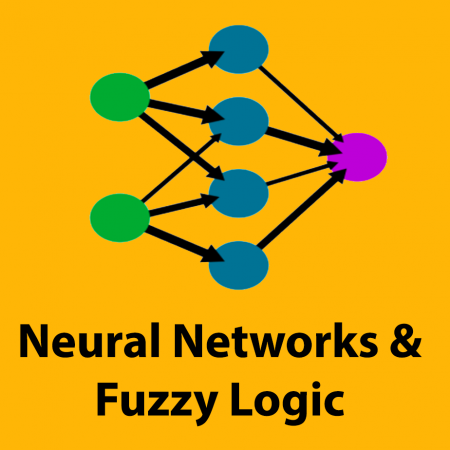