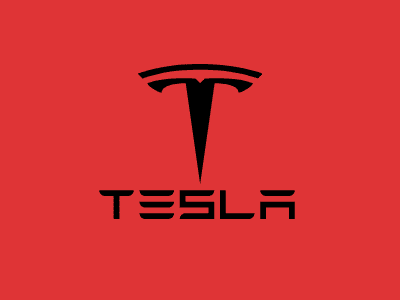 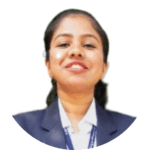 TESLA MOTORS IN INDIA: A REVOLUTION

Tesla – A name known to majority of people in the world is the brainchild of 2 American entrepreneurs Martin Eberhard and Marc Tarpenning and was named after Serbian American inventor Nikola Tesla. Elon Musk joined Tesla in 2004, after investing millions in Tesla stocks.

Tesla cars are revolutionary in its own way due to its catering to ‘green energy’ (using renewable sources of energy), self automation, storage etc. Here is what you need to know on

HOW A SELF-DRIVING CAR WORKS? 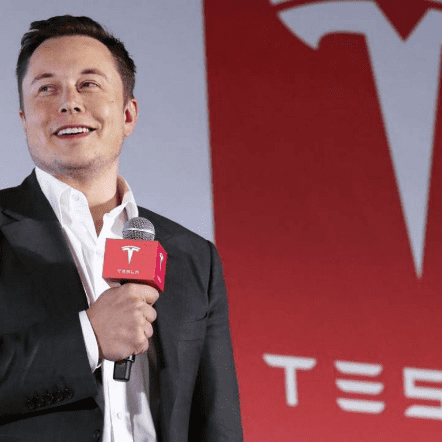 1) Radar and Lidar are two most important sensors in a self driving vehicle.
Working together, they provide the visuals of the surrounding and also detects the speed, distance of a car to it, and  also the 3D imaging of the car in the radius of the self driving car. 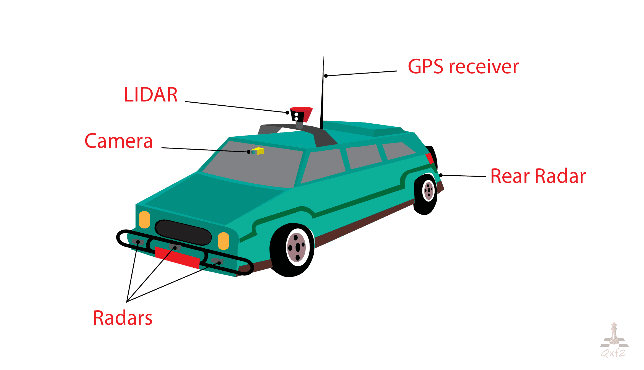 2) Cameras are to the front, sides and the back of the car for a complete 360 degree visual.
Some cameras have a wide field of view, as much as 120 degrees and a shorter range.
Other cameras focus on a narrower view to provide long-range visuals.
Some self driving cars use super-wide camera lens called as fish eye cameras which provide a panoramic view. It is used mostly behind the vehicle for a better parking experience.

3) Radar: in cases of night driving where a camera’s visual is minimum, radar helps in knowing what is in front or back and at how much distance an object is from the car, improving detection in self driving cars.
Radar works by transmitting radio waves in pulses. Once those waves hit an object, they return to the sensor, providing data on the speed and location of the object.
Radar sensors typically surround the car to detect objects at every angle.They can detect speed and distance of other vehicles.

4) Laser focus (lidar): Lidar is a sensor that measures distances by pulsing lasers.
Lidar makes it possible for self-driving cars to have a 3D view of their environment.
It provides shape and depth to surrounding cars and pedestrians, as well as the road geography. 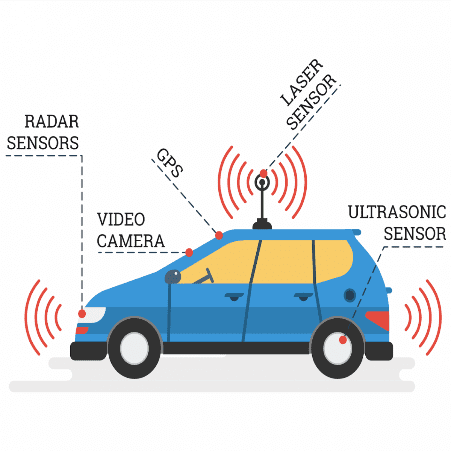 Like radar, it works well in low-light conditions too.
When these things are put together, they provide the visual and judgement of a human or maybe even better than a human. These things are highly responsible for prevention of car dashes.

With all of this and so much more, it is without any doubt something very much awaited in the Indian market as well.

The Union Minister for Road Transport and Highways and Minister of MSMEs Nitin Gadkari recently announced that Tesla will start operations in India in early 2021. An earlier tweet from Tesla CEO Elon Musk in October had hinted at this development as well. Tesla may initiate its India plans with the launch of its best-selling, most affordable Model 3 EV. Tesla is said to implement direct sales strategy for India. But the question arises, IS INDIA REALLY READY FOR SUCH A CHANGE? Well Tesla’s first offering for India will be launched by end of the first quarter of FY 2021-22. The company is also said to initiate pre-bookings on the car from January 2021, so the preparations are in full swing, we only need to sit back and watch how smoothly Tesla Cars drive around in India! 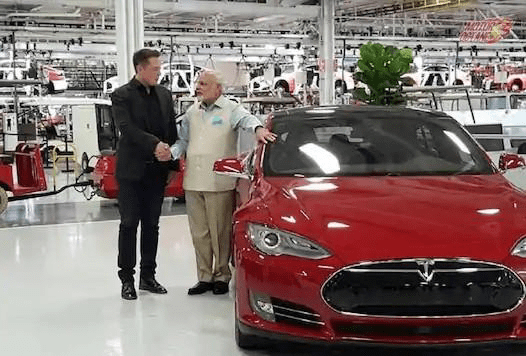 Want To Read More About This Discussion ?

Prepare For Your Placements

Stay connected with us on