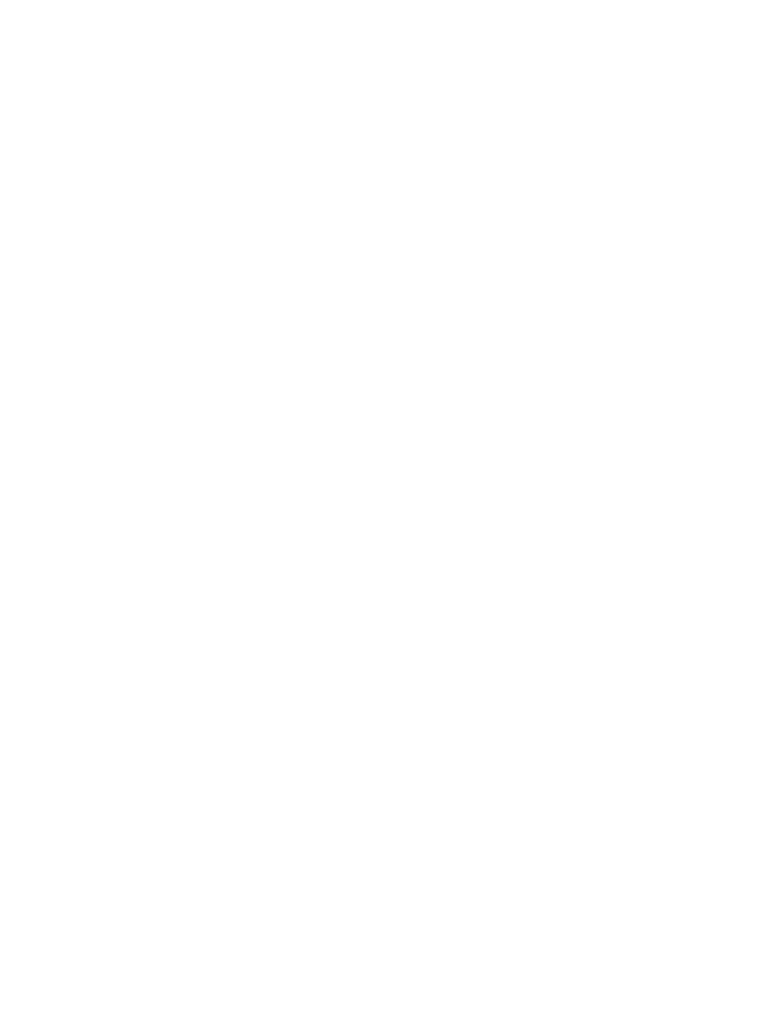 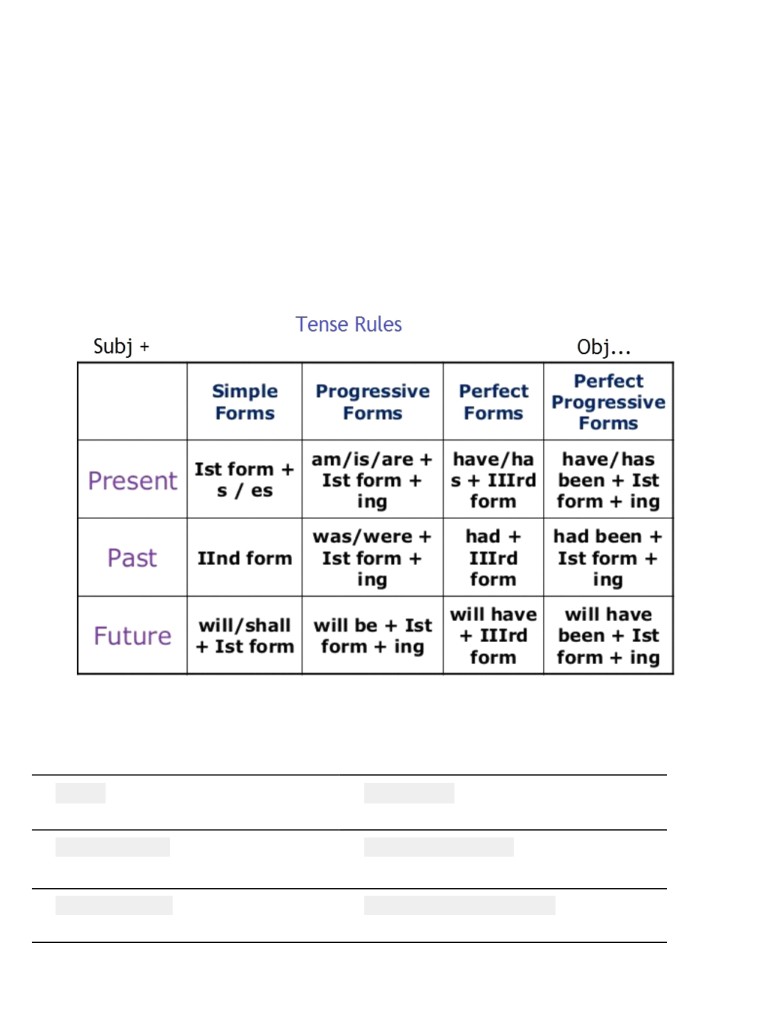 Future Tense Rules
The future tense is used to describe the future events that haven’t occurred but possibly will
occur in the future. It is a form of the verb that will occur in the future & not exist currently.
Examples
● She will be dancing to classical music.
● We will be shifting to the house upstate tomorrow morning.
● The train will leave in 10 minutes.
Tenses
Tenses Rule
Past simple tense
Subject + V2 + Object
Past Perfect tense
Subject + had + V3 + Object 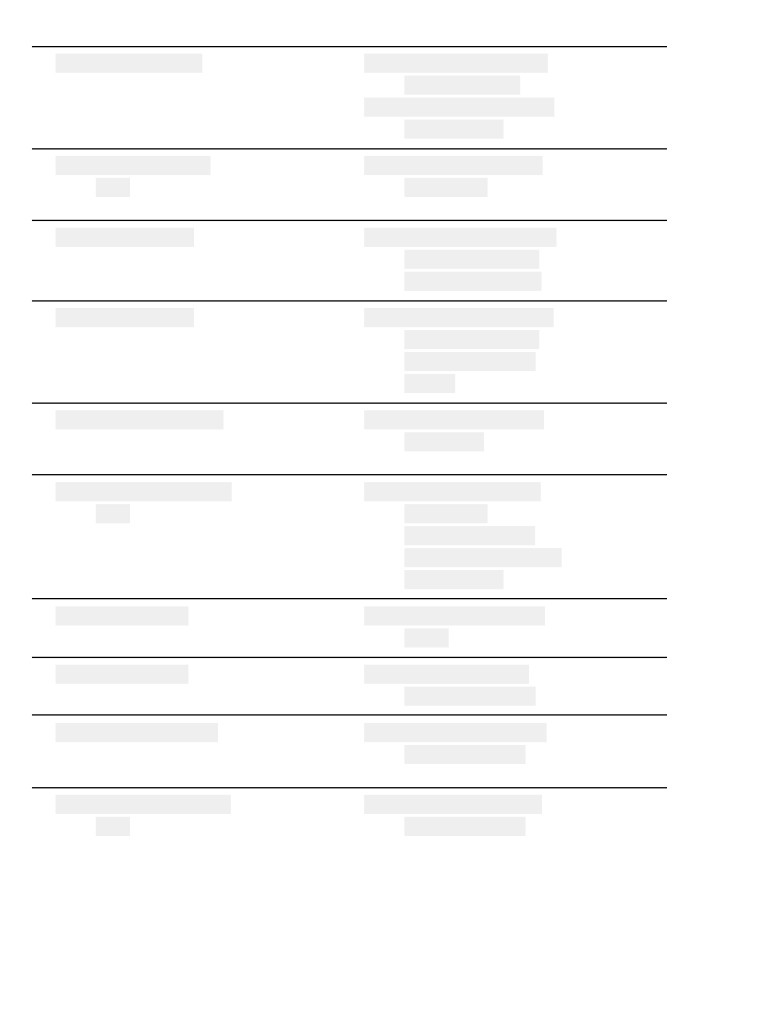