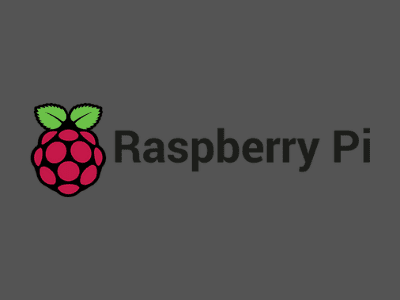 Blog: A blog about the various projects you can complete with this hardware.

The Raspberry Pi has wowed tech enthusiasts all around the world!
A credit-card-sized single-board computer that may be utilised in a number of DIY applications.

It is a flexible technology that has given customers access to a full-fledged computing system for only a few thousand rupees!

What is the Raspberry Pi all about? 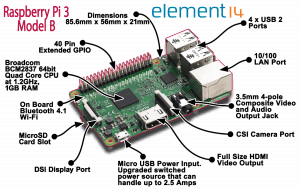 Raspberry is one of many computer company names that are inspired by fruits.

Raspberry’s name was chosen mostly to keep up with the trend, but it also served as a humorous pun on the phrase “blowing a raspberry”.
The “Pi” element refers to the Python component of the early devices.

What can the Raspberry Pi do? 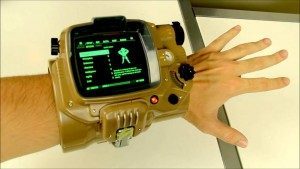 Raspberry Pi users have created a plethora of innovative and remarkable projects.

RPi may also be configured to help with network maintenance by acting as a NAS, LDAP server, web server, media server, DNS server, and so on.

What hardware is required to set up your Raspberry Pi?

The Epic Story of the Raspberry Pi
It’s a remarkable narrative–from one guy making single-board computers for his own enjoyment to a large foundation selling over 15 million gadgets worldwide.
Eben Upton is a British engineer who founded the Raspberry Pi Foundation and the Raspberry Pi, he studied physics and engineering at Cambridge University.
Looking at computer history, we can see that computers began to thrive in the 1980s, thanks to lower-cost home computer systems such as the Sinclair ZX80.
As computers became more complicated and powerful, there were more consumers than programmers by the mid-2000s.
Students have a limited number of possibilities for learning programming in a practical and efficient manner.
Eben Upton decided to take action in order to fix the situation.
He began by working on large boards to make testing and debugging easier, but the eventual goal was to produce a small computer. 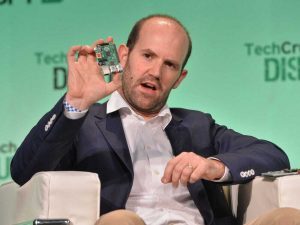 He could have started a traditional business and sold the Raspberry Pi for $100, but his main purpose was to help people and fix the problem.

After that, plenty of new models appeared. You can conduct a Google search to learn more about different models that meet your project’s requirements. Here’s a flowchart to assist you in making your decision. 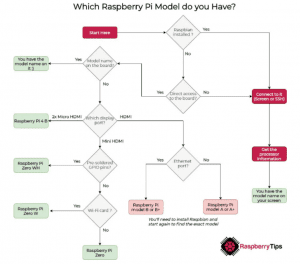 So, here are some of the reasons why Raspberry Pi has its own set of benefits:

The Raspberry Pi is a powerful little beast that makes an excellent platform for developing low-cost, high-capability embedded devices. The GPIO connector’s interfaces allow it to add modules using low-cost electronics and a little configuration to construct highly useful and versatile systems.

Want To Read More About This Discussion?

Prepare For Your Placements

Stay connected with us on

A Beginner’s Guide On Hackathons

SPPU All Ears to Curb Cheating