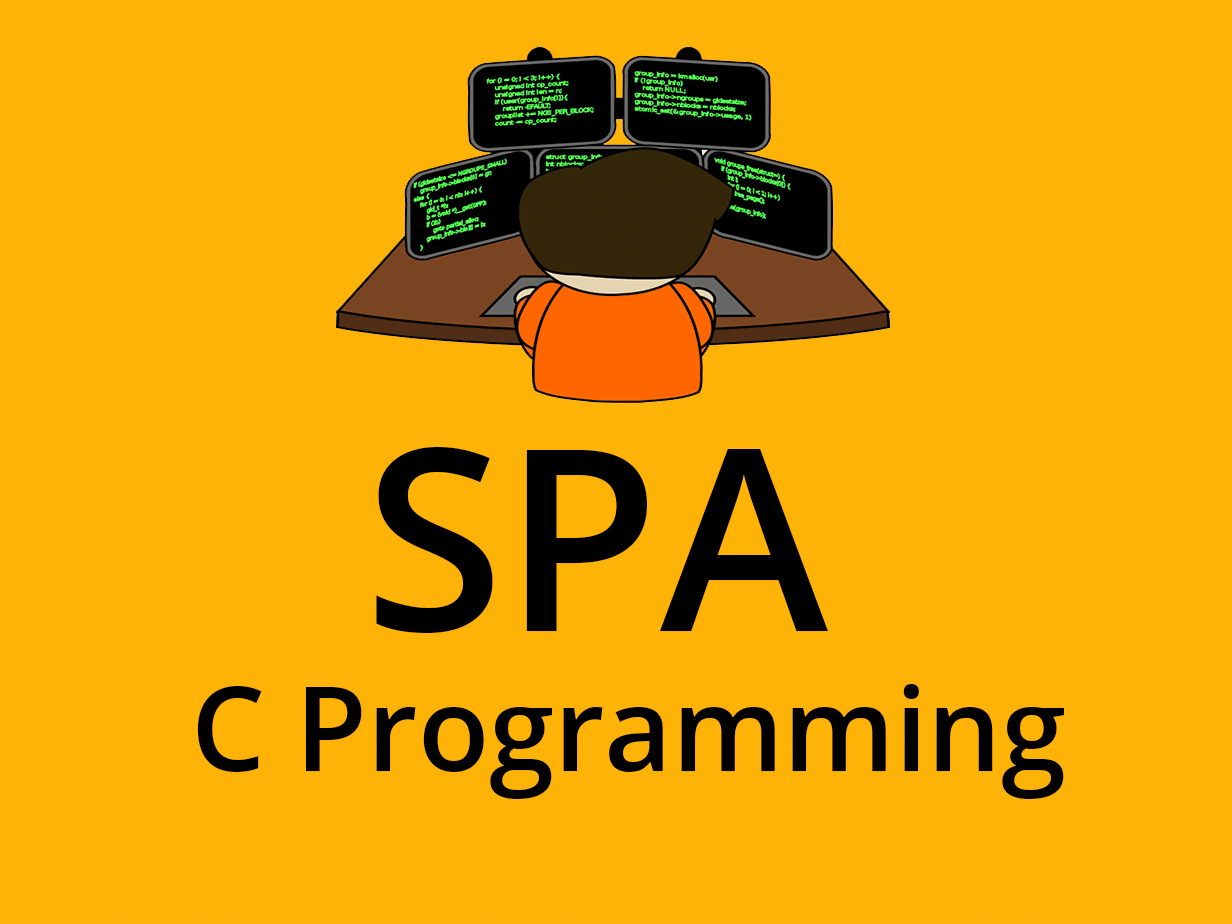 To provide exposure in developing algorithm, flowchart and thereby writing efficient codes for user defined problem. Outcome for the subject Structured Programming Approach Learner will be able to illustrate the basic terminology used in computer programming. Illustrate the concept of data types, variables and operators using C. Design and Implement control statements and looping constructs in Apply function concept on problem statements. Demonstrate the use of arrays, strings, structures and files handling in C.  Demonstrate the dynamics of memory by the use of pointers to construct various data structures. 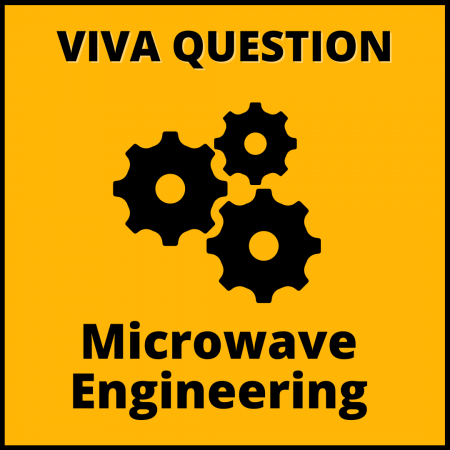