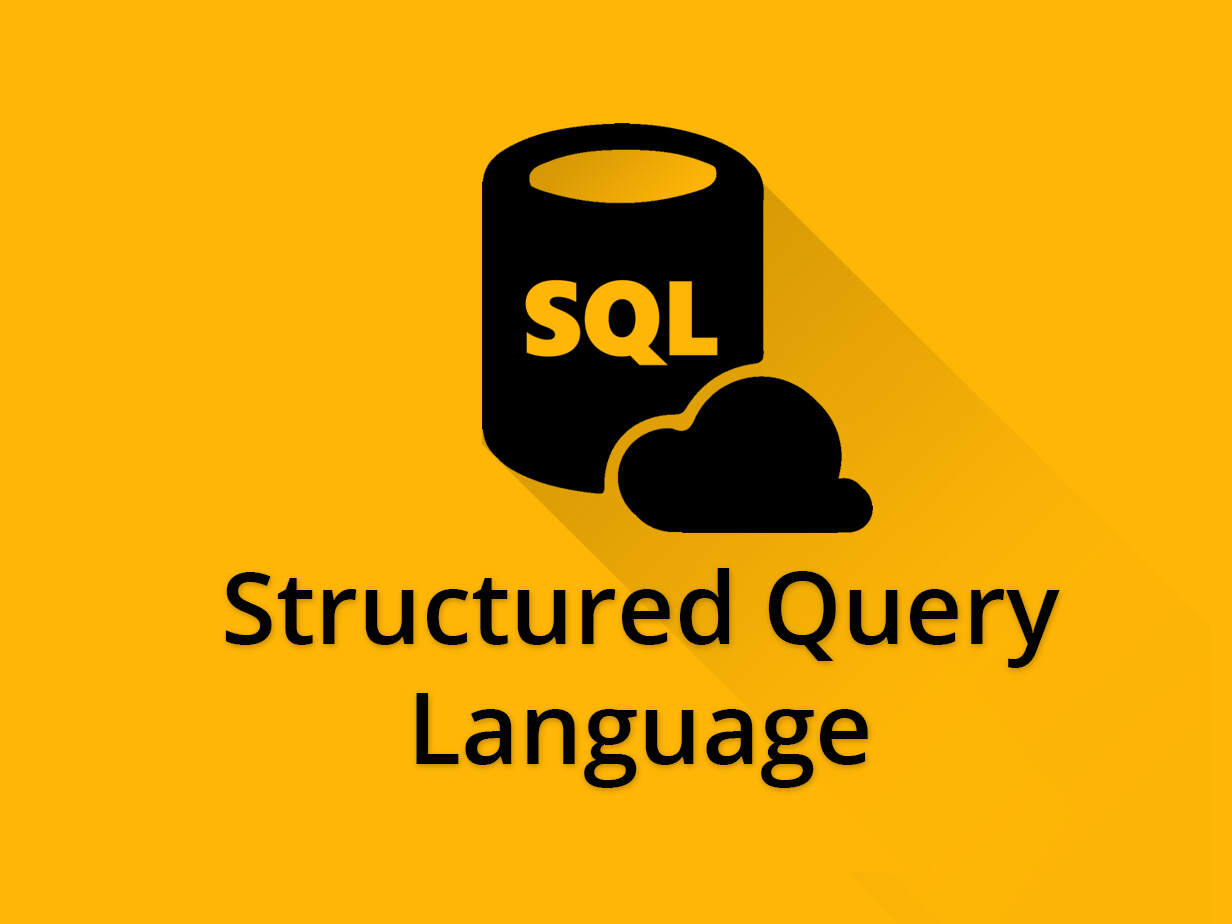 Structured Query Language (SQL) for Interview Preparation Course focus mainly on beginners in  understanding the SQL from its root and the concepts that are needed to clear your technical interviews with flying colors. Topics covered are concise and to the point.
Happy SQL’ ing guys !!

Structured Query Language is a domain-specific language used in programming and designed for managing data held in a relational database management system (RDBMS), or for stream processing in a relational data stream management system (RDSMS). It is particularly useful in handling structured data, i.e. data incorporating relations among entities and variables. SQL offers two main advantages over older read–write APIs such as ISAM or VSAM. Firstly, it introduced the concept of accessing many records with one single command. Secondly, it eliminates the need to specify how to reach a record, e.g. with or without an index. Originally based upon relational algebra and tuple relational calculus, SQL consists of many types of statements, which may be informally classed as sublanguages, commonly: a data query language (DQL), a data definition language (DDL), a data control language (DCL), and a data manipulation language (DML). The scope of SQL includes data query, data manipulation (insert, update and delete), data definition (schema creation and modification), and data access control. Although SQL is essentially a declarative language (4GL), it also includes procedural elements.

SQL was one of the first commercial languages to utilize Edgar F. Codd’s relational model. The model was described in his influential 1970 paper, “A Relational Model of Data for Large Shared Data Banks”. Despite not entirely adhering to the relational model as described by Codd, it became the most widely used database language. SQL became a standard of the American National Standards Institute (ANSI) in 1986, and of the International Organization for Standardization (ISO) in 1987.  Since then the standard has been revised to include a larger set of features. Despite the existence of standards, most SQL code requires at least some changes before being ported to different database systems.

SQL is required To create new databases, tables and views, To insert records in a database, To update records in a database, To delete records from a database, To retrieve data from a database. What SQL does. With SQL, we can query our database in several ways, using English-like statements. With SQL, a user can access data from a relational database management system. It allows the user to describe the data. It allows the user to define the data in the database and manipulate it when needed. It allows the user to create and drop database and table. It allows the user to create a view, stored procedure, function in a database. The SQL language is subdivided into several language elements, including: Clauses, which are constituent components of statements and queries. (In some cases, these are optional.) Expressions, which can produce either scalar values, or tables consisting of columns and rows of data. Predicates, which specify conditions that can be evaluated to SQL three-valued logic (3VL) (true/false/unknown) or Boolean truth values and are used to limit the effects of statements and queries, or to change program flow. Queries, which retrieve the data based on specific criteria. This is an important element of SQL. Statements, which may have a persistent effect on schemata and data, or may control transactions, program flow, connections, sessions, or diagnostics. SQL statements also include the semicolon (“;”) statement terminator. Though not required on every platform, it is defined as a standard part of the SQL grammar. Insignificant whitespace is generally ignored in SQL statements and queries, making it easier to format SQL code for readability.

SQL was initially developed at IBM by Donald D. Chamberlin and Raymond F. Boyce after learning about the relational model from Edgar F. Codd in the early 1970s. This version, initially called SEQUEL (Structured English Query Language), was designed to manipulate and retrieve data stored in IBM’s original quasi-relational database management system, System R, which a group at IBM San Jose Research Laboratory had developed during the 1970s.Chamberlin and Boyce’s first attempt at a relational database language was Square, but it was difficult to use due to subscript notation. After moving to the San Jose Research Laboratory in 1973, they began work on SEQUEL. The acronym SEQUEL was later changed to SQL because “SEQUEL” was a trademark of the UK-based Hawker Siddeley Dynamics Engineering Limited company.