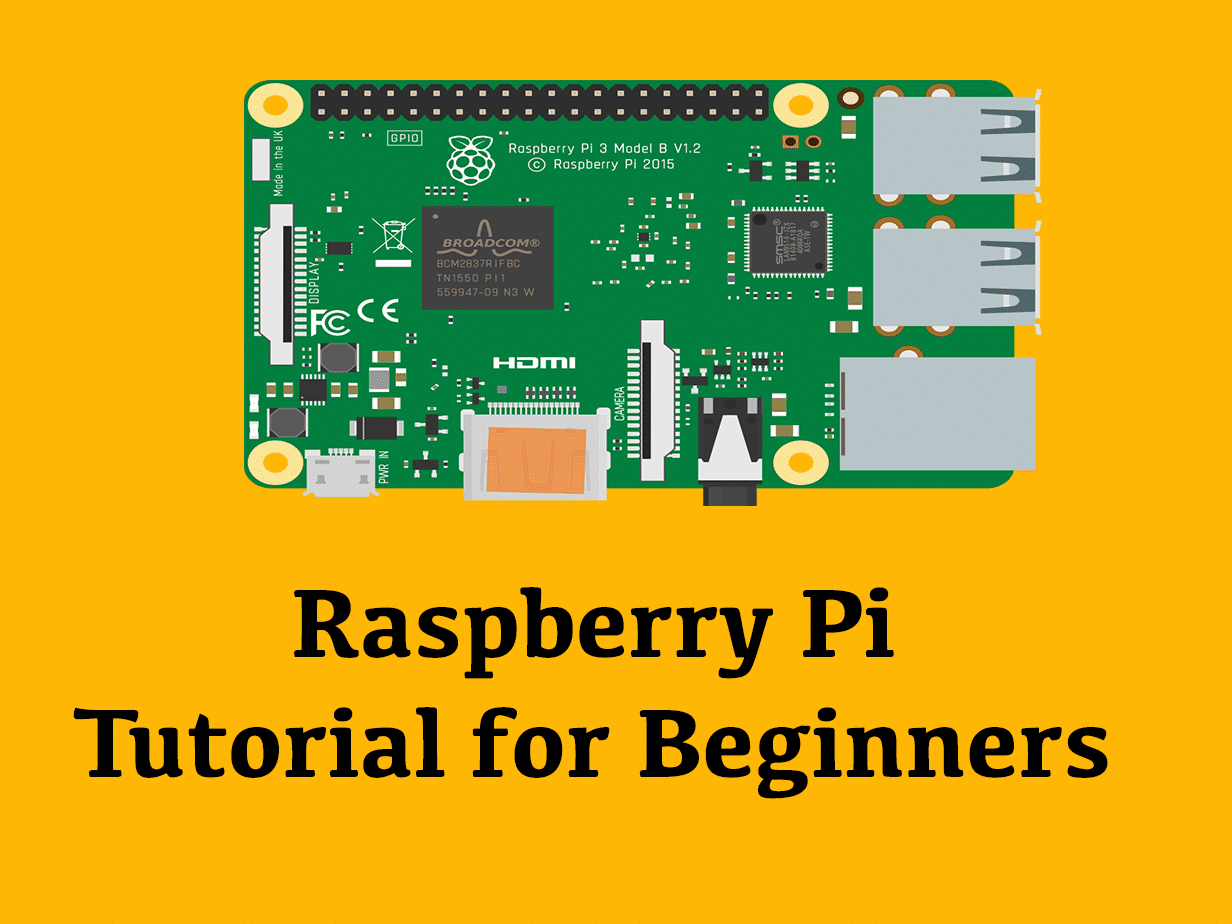 Raspberry Pi is a series of small single-board computers developed in the United Kingdom by the Raspberry Pi Foundation in association with Broadcom. Early on, the Raspberry Pi project leaned towards the promotion of teaching basic computer science in schools and in developing countries. Later, the original model became far more popular than anticipated, selling outside its target market for uses such as robotics. It is now widely used in many areas, such as for weather monitoring, because of its low cost, modularity, and open design. After the release of the second board type, the Raspberry Pi Foundation set up a new entity, named Raspberry Pi Trading, and installed Eben Upton as CEO, with the responsibility of developing technology. The Foundation was rededicated as an educational charity for promoting the teaching of basic computer science in schools and developing countries. Sold units of the Raspberry Pi The Raspberry Pi is one of the best-selling British computers. As of December 2019, more than thirty million boards have been sold. Most Pis are made in a Sony factory in Pencoed, Wales, while others are made in China and Japan. Several generations of Raspberry Pis have been released. Raspberry Pi SBCs feature a Broadcom system on a chip (SoC) with an integrated ARM-compatible central processing unit (CPU) and on-chip graphics processing unit (GPU), while Raspberry Pi Pico has a RP2040 system on chip with an integrated ARM-compatible central processing unit (CPU).

The first generation (Raspberry Pi Model B) was released in February 2012, followed by the simpler and cheaper Model A. In 2014, the Foundation released a board with an improved design, Raspberry Pi Model B+. These first generation boards feature ARM11 processors, are approximately credit-card sized and represent the standard mainline form-factor. Improved A+ and B+ models were released a year later. A “Compute Module” was released in April 2014 for embedded applications. The Raspberry Pi 2 was released in February 2015 and initially featured a 900 MHz 32-bit quad-core ARM Cortex-A7 processor with 1 GiB RAM. Later versions featured a 1.2 GHz 64-bit quad-core ARM Cortex-A53 processor. A Raspberry Pi Zero with smaller size and reduced input/output (I/O) and general-purpose input/output (GPIO) capabilities was released in November 2015 for US$5. On 28 February 2017, the Raspberry Pi Zero W was launched, a version of the Zero with Wi-Fi and Bluetooth capabilities, for US$10. On 12 January 2018, the Raspberry Pi Zero WH was launched, a version of the Zero W with pre-soldered GPIO headers. Raspberry Pi 3 Model B was released in February 2016 with a 1.2 GHz 64-bit quad core ARM Cortex-A53 processor, on-board 802.11n Wi-Fi, Bluetooth and USB boot capabilities.[29] On Pi Day 2018, the Raspberry Pi 3 Model B+ was launched with a faster 1.4 GHz processor and a three-times faster gigabit Ethernet (throughput limited to ca. 300 Mbit/s by the internal USB 2.0 connection) or 2.4 / 5 GHz dual-band 802.11ac Wi-Fi (100 Mbit/s).[30] Other features are Power over Ethernet (PoE) (with the add-on PoE HAT), USB boot and network boot (an SD card is no longer required).
Raspberry Pi 4 Model B was released in June 2019 with a 1.5 GHz 64-bit quad core ARM Cortex-A72 processor, on-board 802.11ac Wi-Fi, Bluetooth 5, full gigabit Ethernet (throughput not limited), two USB 2.0 ports, two USB 3.0 ports, and dual-monitor support via a pair of micro HDMI (HDMI Type D) ports for up to 4K resolution. The Pi 4 is also powered via a USB-C port, enabling additional power to be provided to downstream peripherals, when used with an appropriate PSU. The initial Raspberry Pi 4 board has a design flaw where third-party e-marked USB cables, such as those used on Apple MacBooks, incorrectly identify it and refuse to provide power. Tom’s Hardware tested 14 different cables and found that 11 of them turned on and powered the Pi without issue. The design flaw was fixed in revision 1.2 of the board, released in late 2019. Raspberry Pi 400 was released in November 2020. It features a custom board that is derived from the existing Raspberry Pi 4, specifically remodeled with a keyboard attached. A robust cooling solution similar to the one found in a Commodore 64 allows the Raspberry Pi 400’s Broadcom BCM2711C0 processor to be clocked at 1.8 GHz, which is slightly higher than the Raspberry Pi 4 it’s based on. The keyboard-computer features 4 GiB of LPDDR4 RAM.