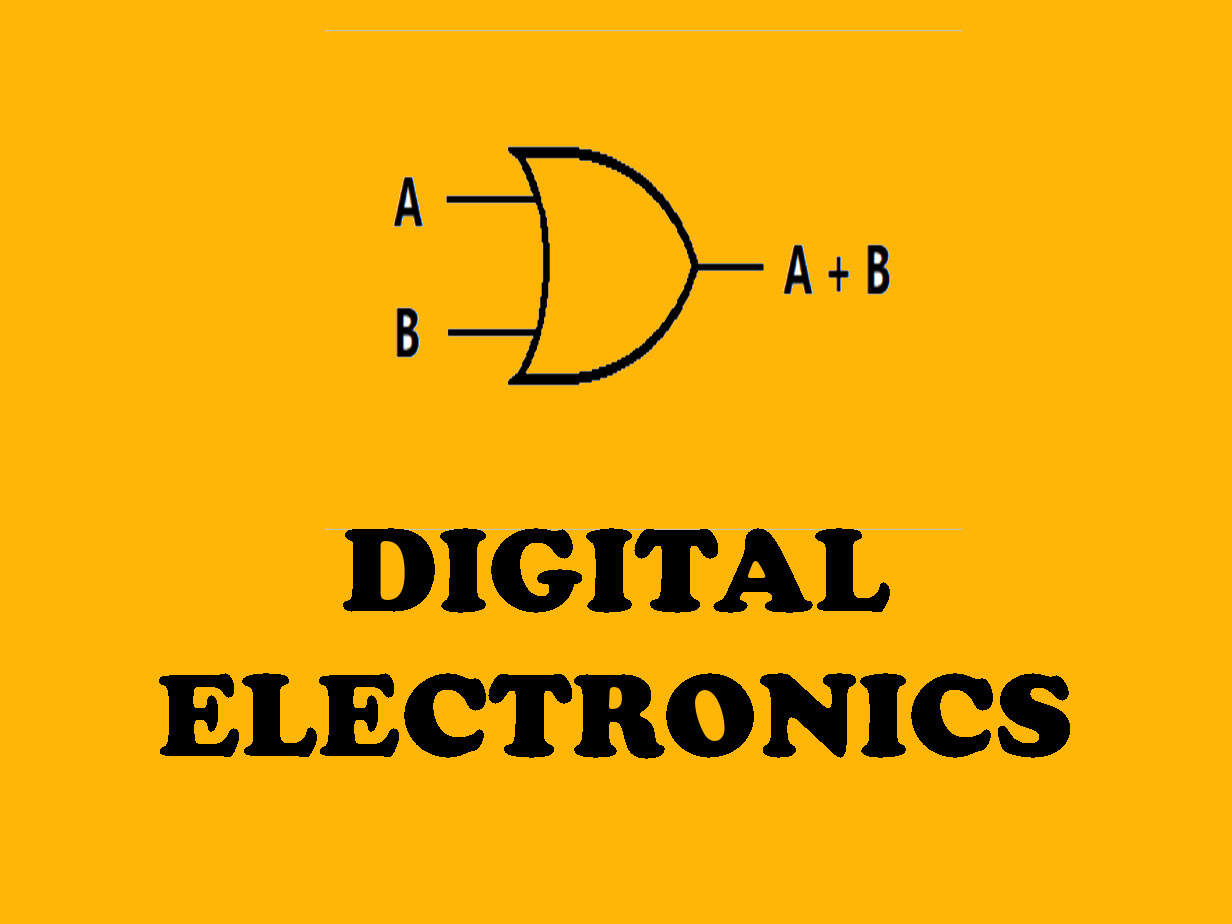 In electronics, a multiplexer (or mux; spelled sometimes as multiplexor), also known as a data selector, is a device that selects between several analog or digital input signals and forwards the selected input to a single output line. The selection is directed a separate set of digital inputs known as select lines. A multiplexer of {\displaystyle 2^{n}}2^{n} inputs has {\displaystyle n}n select lines, which are used to select which input line to send to the output. A multiplexer makes it possible for several input signals to share one device or resource, for example, one analog-to-digital converter or one communications transmission medium, instead of having one device per input signal. Multiplexers can also be used to implement Boolean functions of multiple variables.

A demultiplexer for digital media files, or media demultiplexer, also called a file splitter by laymen or consumer software providers, is software that demultiplexes individual elementary streams of a media file, e.g., audio, video, or subtitles and sends them to their respective decoders for actual decoding. Media demultiplexers are not decoders themselves, but are format container handlers that separate media streams from a (container) file and supply them to their respective audio, video, or subtitles decoders. In digital logic and computing, a counter is a device which stores (and sometimes displays) the number of times a particular event or process has occurred, often in relationship to a clock. The most common type is a sequential digital logic circuit with an input line called the clock and multiple output lines. The values on the output lines represent a number in the binary or BCD number system. Each pulse applied to the clock input increments or decrements the number in the counter. A counter circuit is usually constructed of a number of flip-flops connected in cascade. Counters are a very widely used component in digital circuits, and are manufactured as separate integrated circuits and also incorporated as parts of larger integrated circuits. 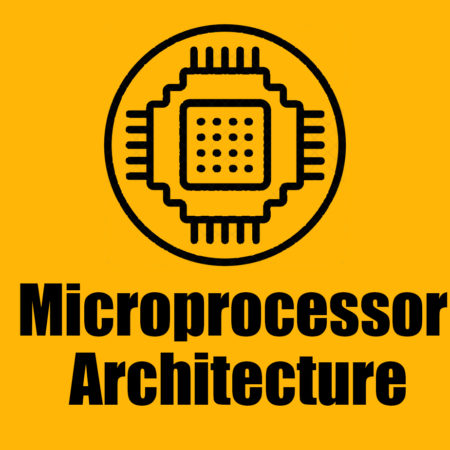 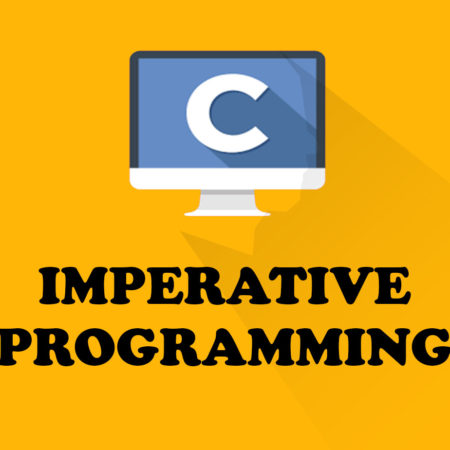