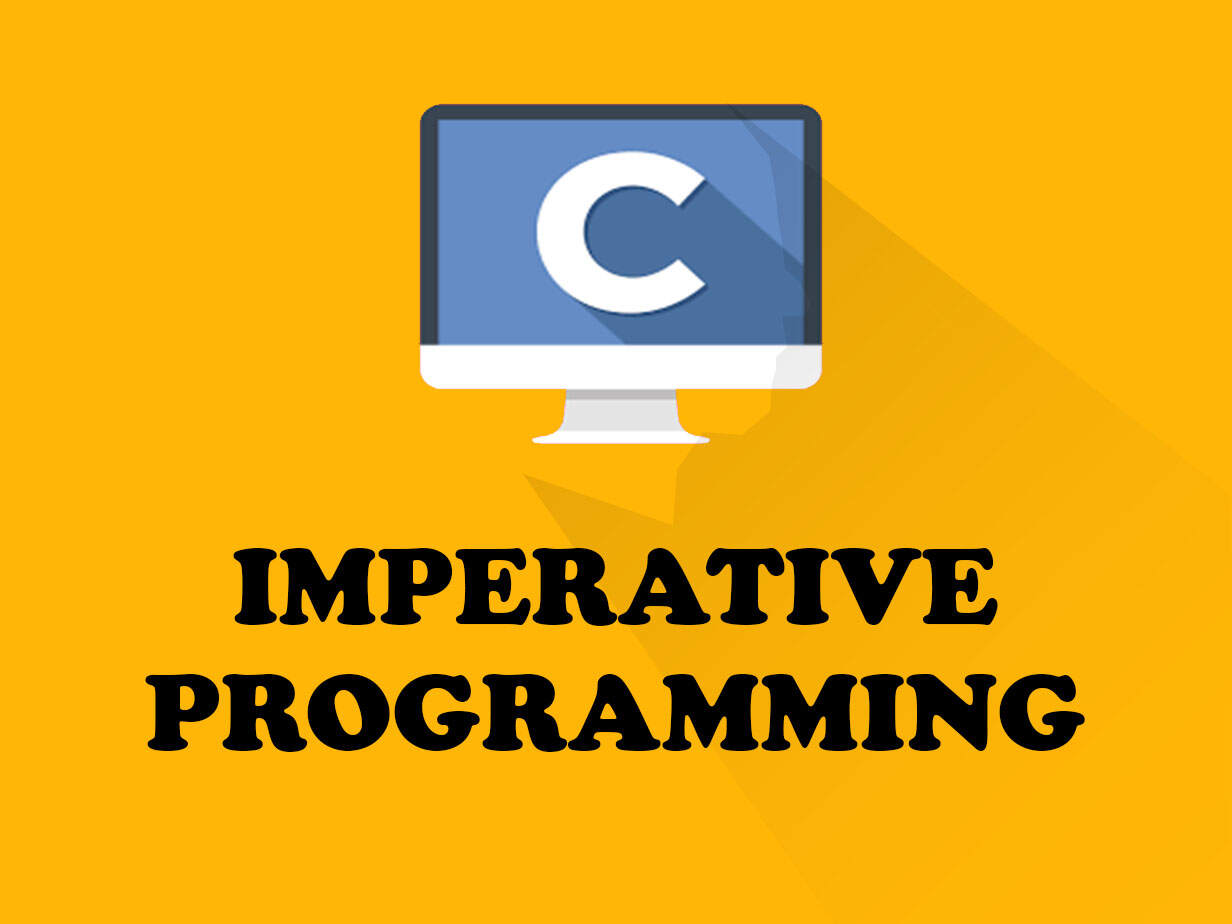 Imperative Programming is a semester 1 subject of BSc IT offered by Mumbai University.

In computer science, a data structure is a data organization, management, and storage format that enables efficient access and modification.More precisely, a data structure is a collection of data values, the relationships among them, and the functions or operations that can be applied to the data. A data structure is a particular way of organizing data in a computer so that it can be used effectively. For example, we can store a list of items having the same data-type using the array data structure. A Graph is a non-linear data structure consisting of nodes and edges. The nodes are sometimes also referred to as vertices and the edges are lines or arcs that connect any two nodes in the graph. a linked list is a linear collection of data elements whose order is not given by their physical placement in memory. Instead, each element points to the next. It is a data structure consisting of a collection of nodes which together represent a sequence. A stack is an Abstract Data Type (ADT), commonly used in most programming languages. It is named stack as it behaves like a real-world stack, for example – a deck of cards or a pile of plates, etc. In computer science, a queue is a collection of entities that are maintained in a sequence and can be modified by the addition of entities at one end of the sequence and the removal of entities from the other end of the sequence. The Pointer in C, is a variable that stores address of another variable. A pointer can also be used to refer to another pointer function. A pointer can be incremented/decremented, i.e., to point to the next/ previous memory location. The purpose of pointer is to save memory space and achieve faster execution time. 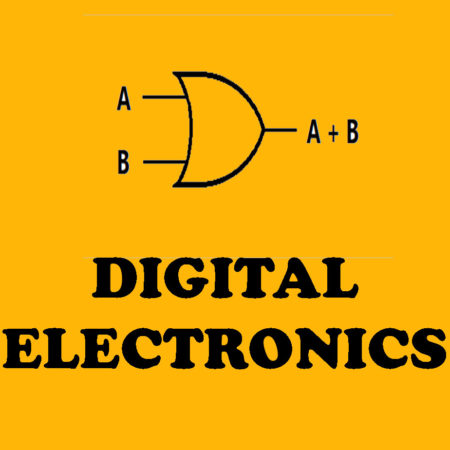 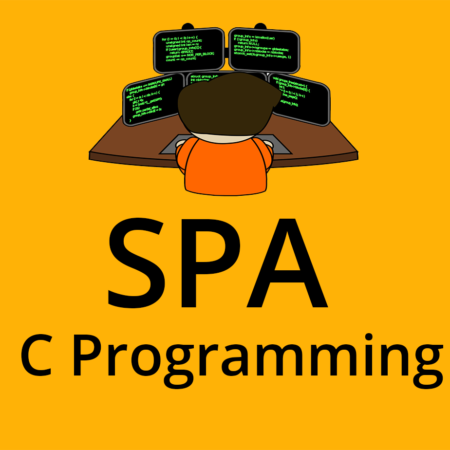