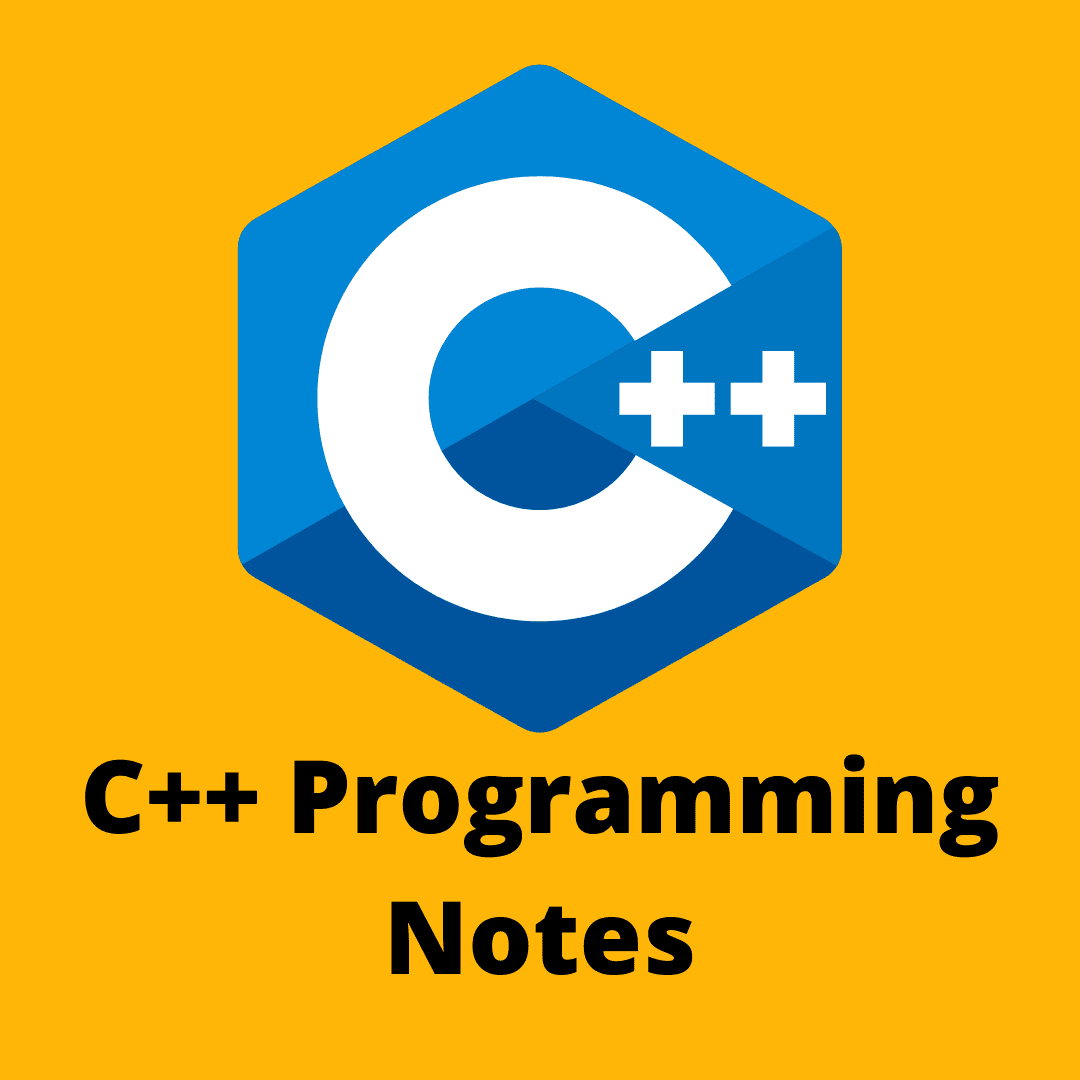 Cpp is a cross-platform language that can be used to create high-performance applications. C++ was developed by Bjarne Stroustrup, as an extension to the C language. C++ gives programmers a high level of control over system resources and memory. The language was updated 3 major times in 2011, 2014, and 2017 to C++11, C++14, and C++17.

C++ is an object-oriented programming language. It is an extension of C programming.

C++ is one of the world’s most popular programming languages.
C++ can be found in today’s operating systems, Graphical User Interfaces, and embedded systems.
C++ is an object-oriented programming language that gives a clear structure to programs and allows code to be reused, lowering development costs.
C++ is portable and can be used to develop applications that can be adapted to multiple platforms.
C++ is fun and easy to learn!
As C++ is close to C# and Java, it makes it easy for programmers to switch to C++ or vice versa