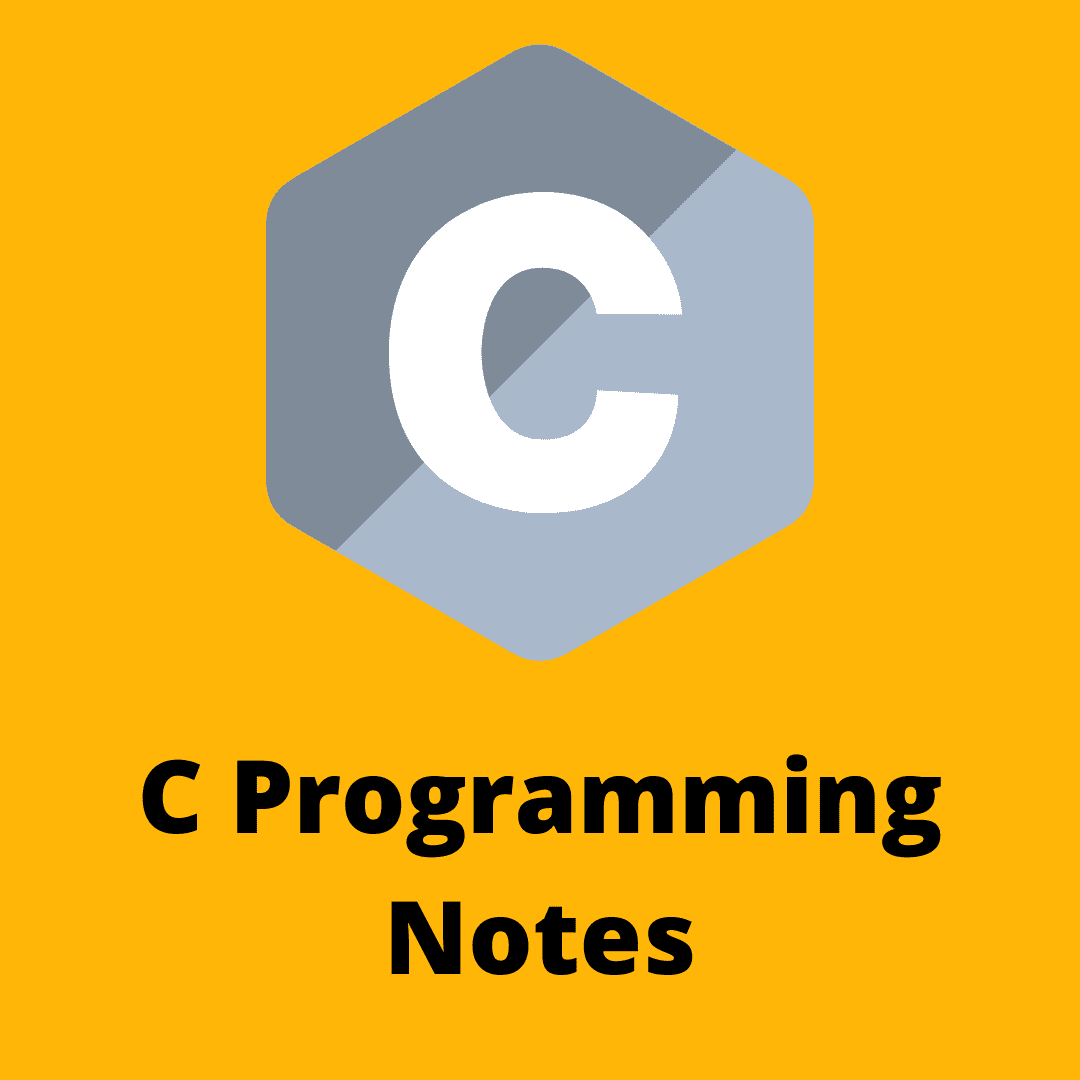 C language Tutorial with a programming approach for beginners and professionals, helps you to understand the C language tutorial easily. Our C tutorial explains each topic with programs. The C Language is developed by Dennis Ritchie for creating system applications that directly interact with the hardware devices such as drivers, kernels, etc. C programming is considered as the base for other programming languages, that is why it is known as mother language.

It can be defined by the following ways: 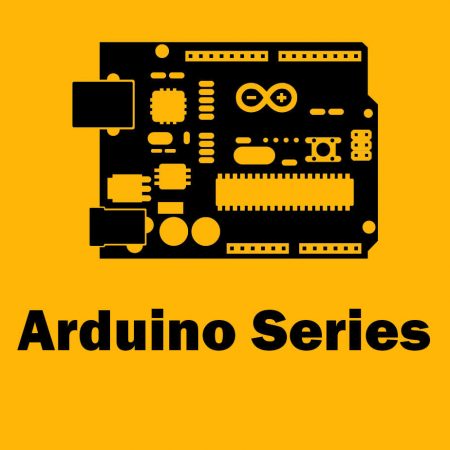