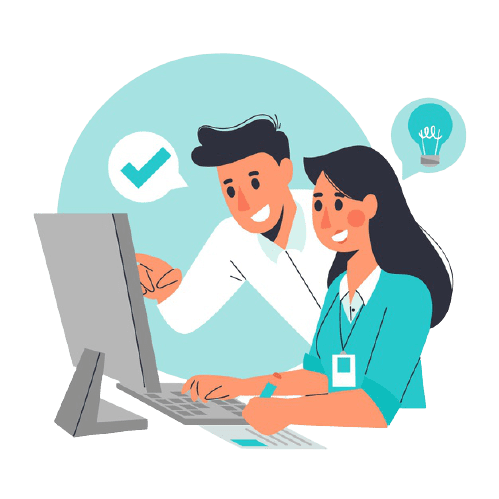 Get all things at one place! 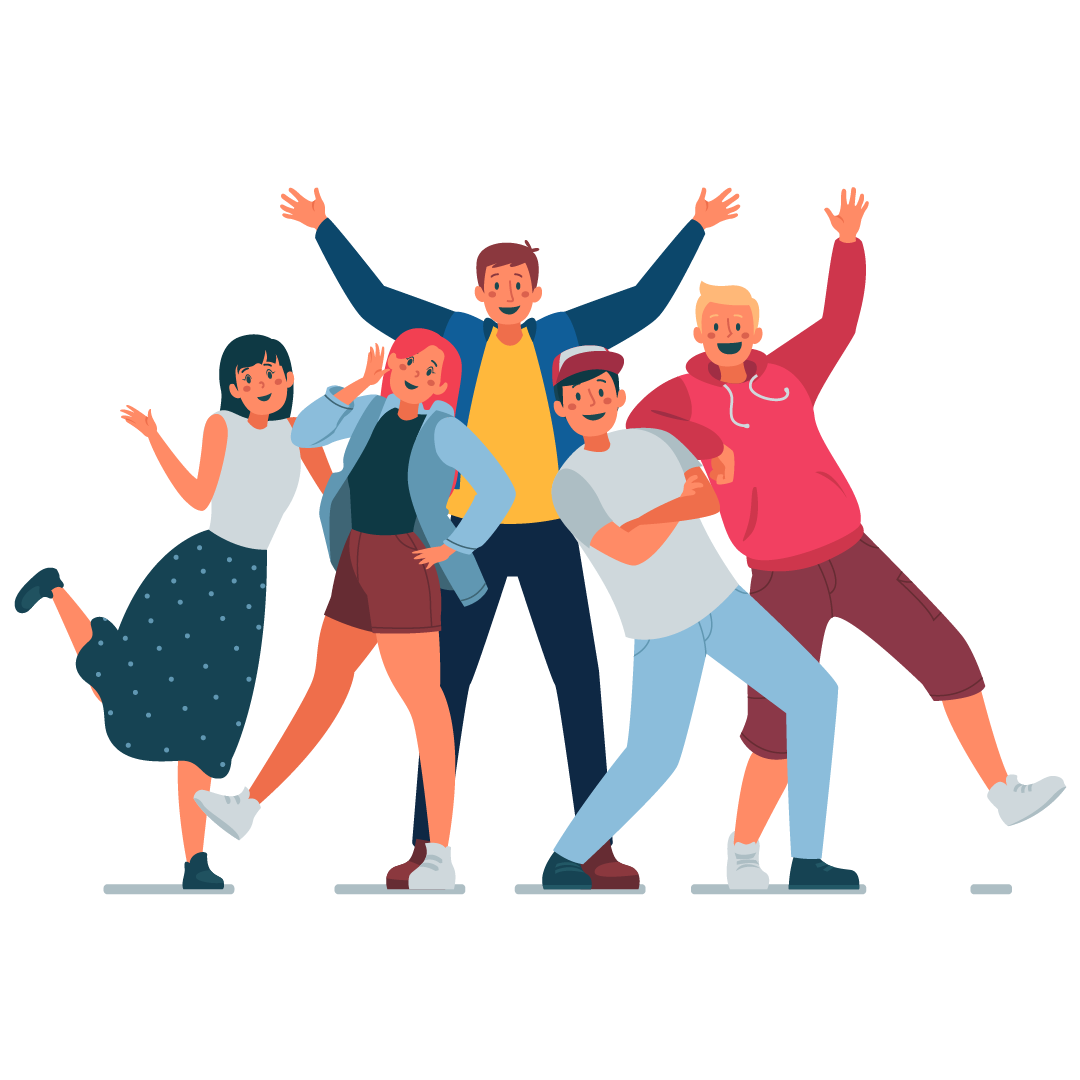 4. The process of heat softening, moulding and cooling to rigidness can be repeated for which plastics?
a.thermoplastics
b.thermosetting plastics
c.both (a) and (b)
d.neither (a) nor (b)
Answer: (a)

9. Which of the following statements is not correct for fibres?
a.Fibres possess high tensile strength and high modulus
b.Fibres impart crystalline nature
c.Characteristic features of fibres are due to strong intermolecular forces like hydrogen bonding
d.All are correct
Answer: (d)

10. Which of the following does not undergo additional polymerization?
a.vinyl chloride
b.butadiene
c.styrene
d.all of the above undergoes addition polymerizations
Answer: (d)

14. The polymers whose backbone is made of same type of atoms called ___________
a) Homo polymers
b) Heterochain polymers
c) Isotactic polymers
d) Atactic polymers
Answer: a
Explanation: The polymers whose back bone is made of some type of atoms is called as homopolymers. The heteropolymers backbone is constructed by the two or more than two different types of atoms.

27. ___________ is the property of recovering original shape after the removal of deforming strain.
a) Rigidity modulus
b) Youngs modulus
c) Elasticity
d) Bulk modulus
Answer: c
Explanation: The elasticity is the property of recovering the original shape after removal of deforming strain. Natural rubber possess high elasticity due to the coiled helix structure of poly isoprene.

37. The conversion of pi-bond to sigma bond during the chain propagation releases the energy of _________ K.cal/mole.
a) 10
b) 30
c) 40
d) 20
Answer: d
Explanation: The conversion of the pi-bond into the sigma bond during the chain polymerisation releases the energy of the 20K.cal/mole. An initiator is needed to start the polymerisation reaction.

40. Initiators are __________ compounds.
a) Stable
b) Unstable
c) Partially stable
d) Highly stable
Answer: b
Explanation: Initiators are the unstable compounds. For getting stability, they undergo homolytic fusion to produce free radicals.

56. Bakelite is not _______
a) Hard
b) Strong
c) Rigid
d) Weak
Answer: d
Explanation: Bakelite is not weak. It is hard, strong and rigid. It is an excellent electrical insulator. It is scratch resistant and water resistant.

2. Who is credited with the discovery of electron?
a.JJ Thomson
b.James Chadwick
c.Ernest Rutherford
d.Niels Bohr
Answer (a). JJ Thomson

9. During a chemical reaction, atomic number
a.changes
b.remains same
c.changes and then is restored
d.changes alternately
Answer (b). remains same

10. Which isotope of hydrogen contains only one proton and no neutron in its nucleus?
a.protium
b.deuterium
c.tritium
d.None of the above
Answer (a). protium

11. Who of the following was awarded the Nobel Prize for his measurement of elementary electronic charge?
a.Rutherford
b.Robert Millikan
c.James Chadwick
d.JJ Thomson
Answer (b). Robert Millikan

13. The isotopes of neutral atoms of an element differ in
a.Atomic number
b.Mass number
c.Number of electrons
d.Chemical properties
Answer (b). Mass number

19. Which of the following is not a fundamental particle?
a.Proton
b.Neut0ron
c.Alpha particle
d.Electron
Answer (c). Alpha particle

36. Which among the following has the shortest C-C bond length?
a) Ethene
b) Ethane
c) Benzene
d) Ethyne
Answer: (d). Ethyne