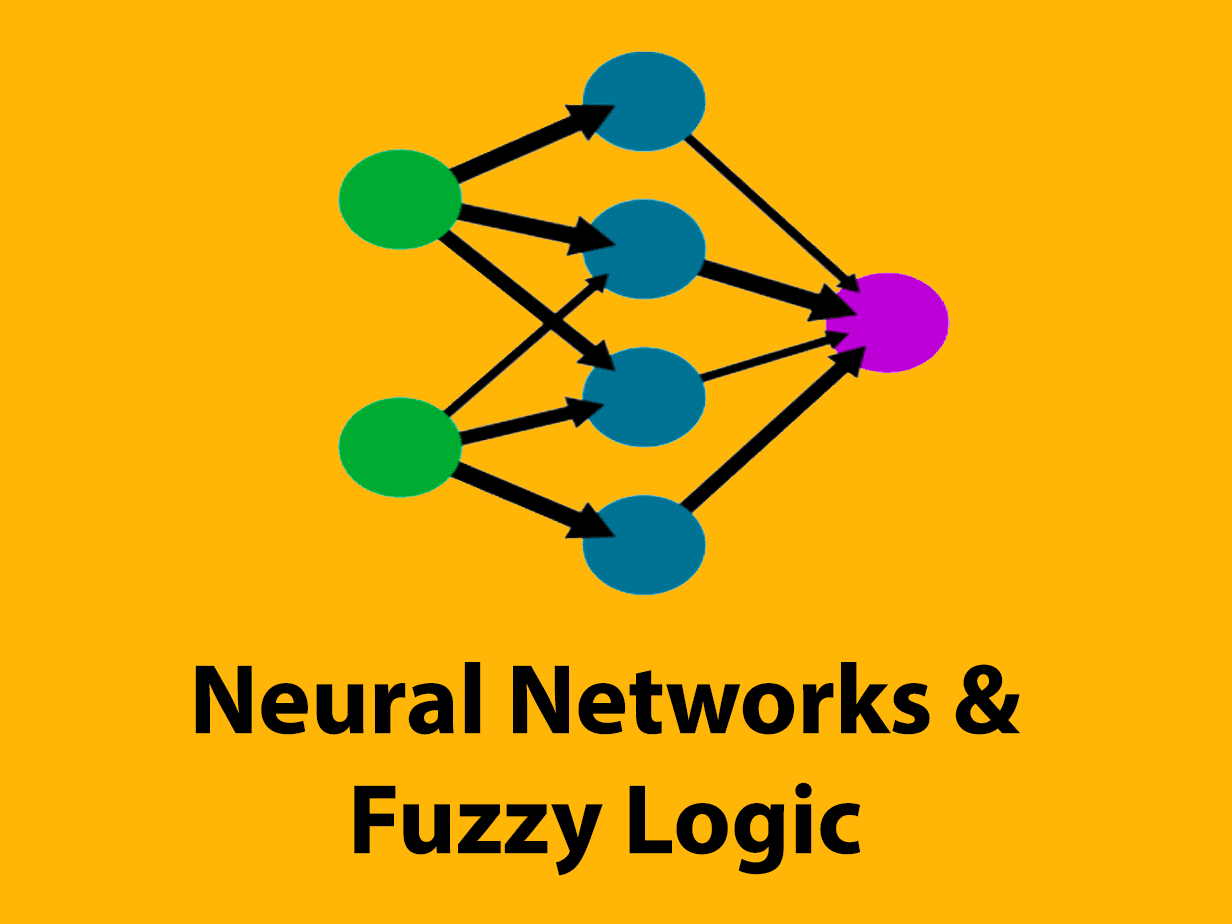 Course Objective for the subject Neural networks and Fuzzy Logic are as follows Students will try to familiarize with soft computing concepts. 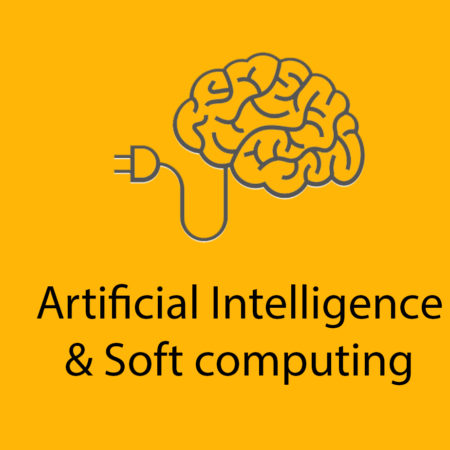 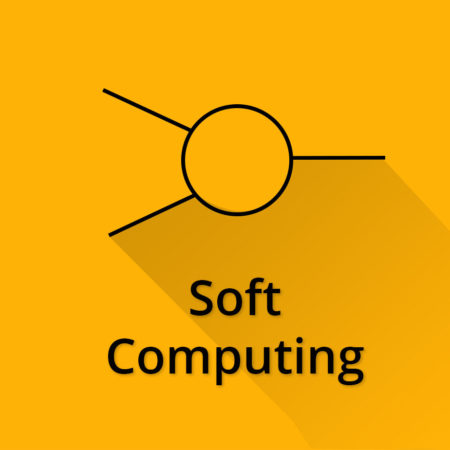