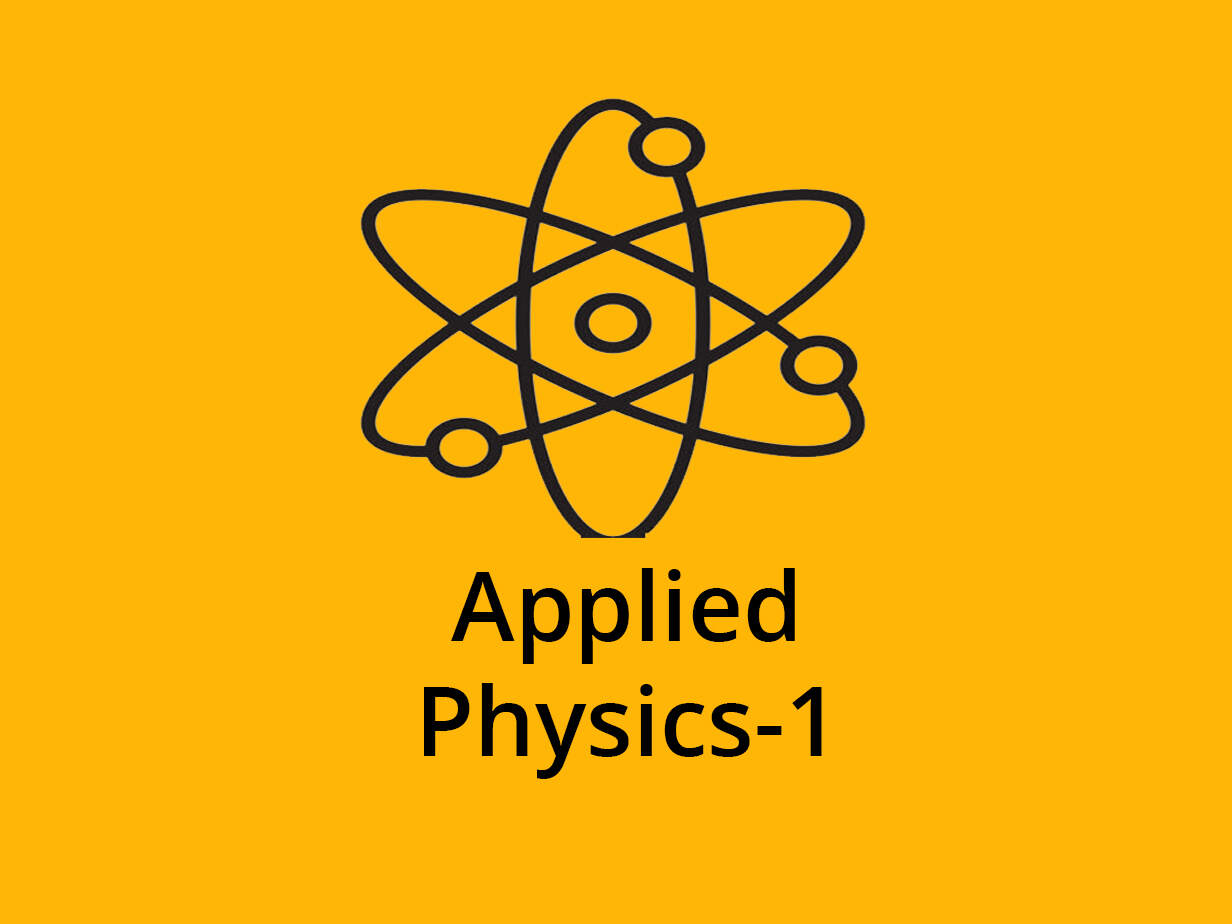 Engineering Physics 1 is semester 1 subject of final year of computer engineering in Mumbai University. Objectives of the subject Engineering Physics-I are as follows To understand basic physics concepts and founding principles of technology. 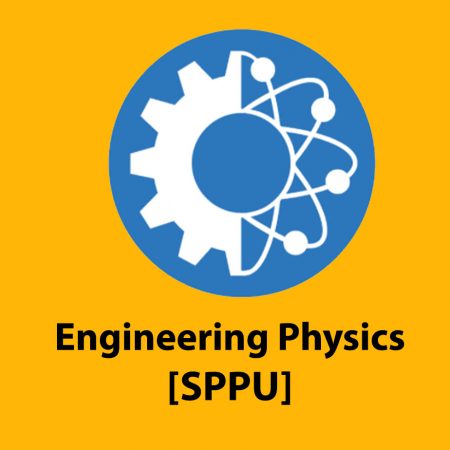