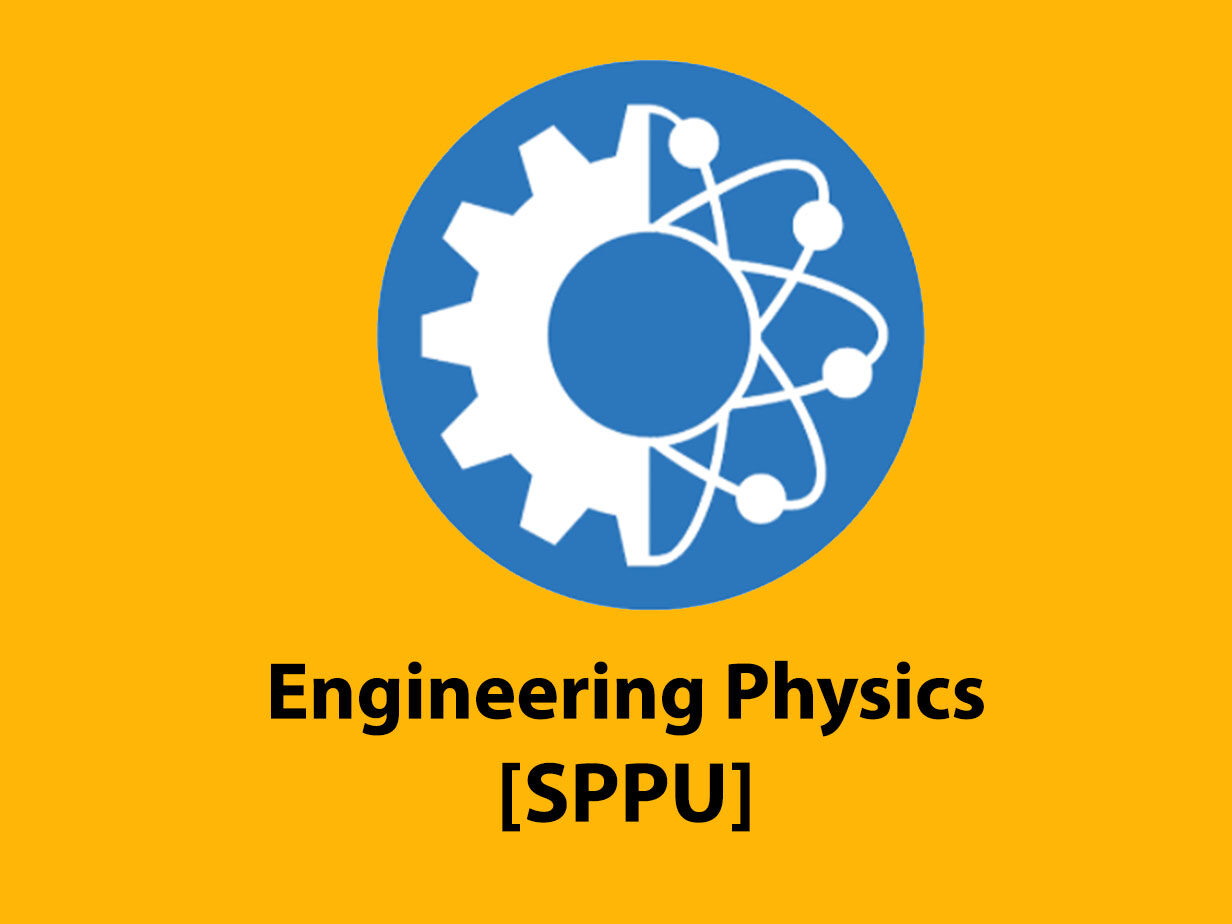 Objectives of the subject Engineering Physics-I are as follows To understand basic physics concepts and founding principles of technology. 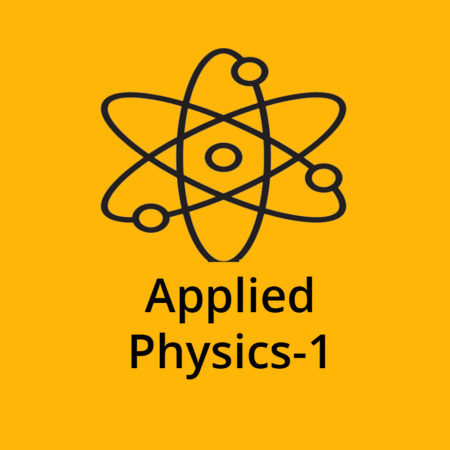