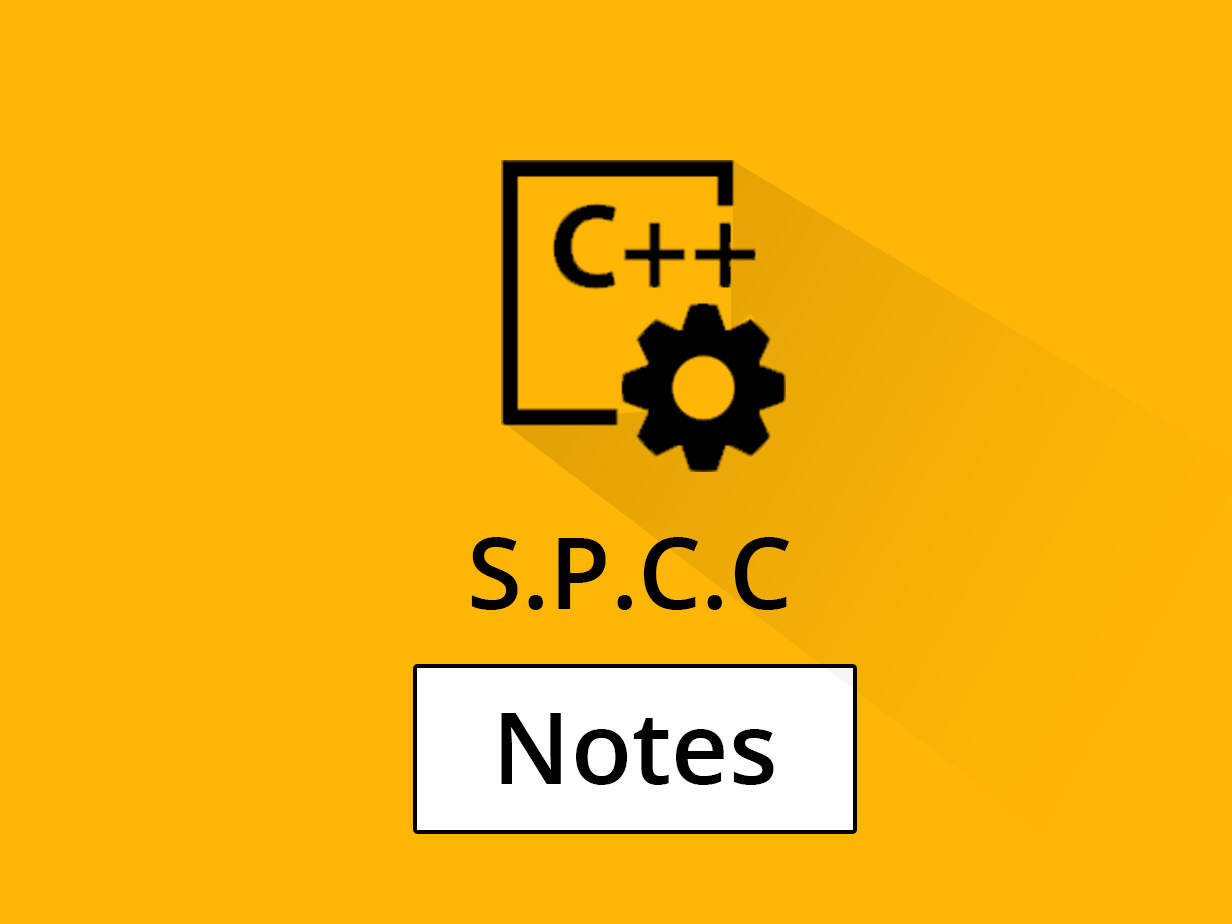 System Programming and Compiler Construction is semester 6 subject of final year of computer engineering in Mumbai University. Prerequisite for studying this subject are Data Structures, Theoretical computer science, Operating system. Computer Organization and Architecture, Microprocessor. Course Objectives of the subject System Programming and Compiler Construction are to understand the role and functioning of various system programs over application program. 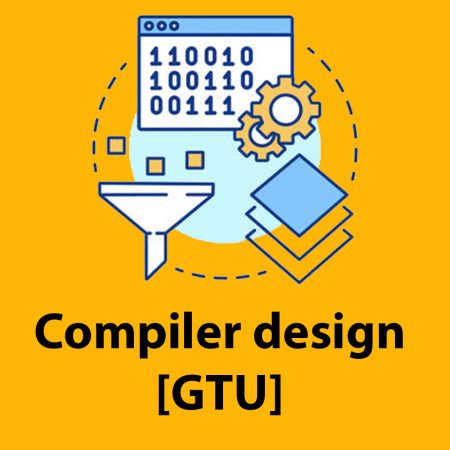