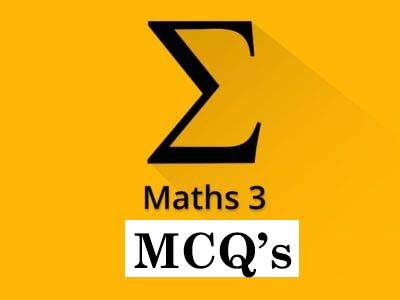 Engineering  Maths 3 is the semester 3 subject of computer engineering in Mumbai University. Course objectives for the subject Applied Mathematics-III to understand the concept of complex variables, C-R equations, harmonic functions and its conjugate and mapping in complex plane.

To learn the complex mapping, standard mappings, cross ratios and fixed point. To learn the Laplace Transform, Inverse Laplace Transform of various functions, its application and Z-transform. To understand the concept of Fourier series, its complex form and enhance the problem solving skill.  Course outcomes for the subject Applied Mathematics-III On successful completion of course learner will be able to understand complex variable theory, application of harmonic conjugate to get orthogonal trajectories and analytic function. Plot the image of the curve by a complex transformation from z-plane to w-plane. Expand the periodic function by using Fourier series and complex form of Fourier series.  Understand the concept of Laplace transform and inverse Laplace transform of various functions and its application to solve ordinary differential equations. Apply the concept of Z- transformation and its inverse of the given sequence. Apply the concept of Correlation and Regression to the engineering problems. 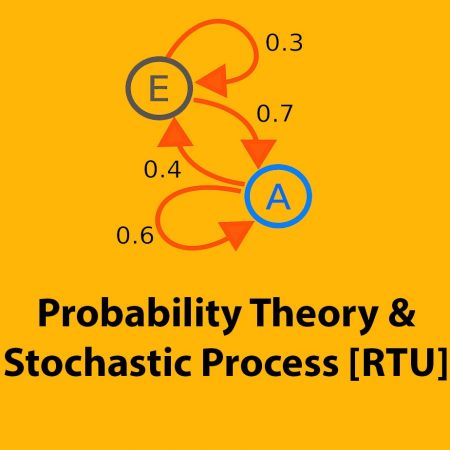